We are proud to announce the names of eight screenwriters who have been selected from 72 applicants, to participate in the 2019 Aotearoa Short Film Lab.

Aotearoa Short Film Lab is a prestigious hothouse mentoring scheme for screenwriters and aspiring screenwriters to workshop new ideas for short film. Established in 2010 as a partnership between Show Me Shorts and Script to Screen, the Lab offers six New Zealand short film makers the opportunity to develop their short film concepts and scripts with the guidance and advice of experienced industry mentors during a full-day workshop.

Two international short film makers will also participate in the workshop. Victoria Thompson from Australia and Michael Kam from Singapore will fly to Auckland to develop their scripts with the expertise of local mentors.

Festival Director of Show Me Shorts, Gina Dellabarca, who was among the selection panel commented: “After reading this year’s Lab applications, there is no doubt that our short film screenwriters are leading the way in putting forward an increasingly diverse range of types of story. Hollywood could learn a lot from these bold and talented filmmakers. It is heartening for the industry that screenwriters and aspiring screenwriters are working on such a variety of stories. I only wish we could include more of them in our Lab.”

Previous Short Film Lab participants have described the interactive workshop as “invaluable” and many projects have gone on to be funded and produced. Films developed with the assistance of the Lab have premiered at the Berlin Film Festival (I’m Going to Mum’s), NZ International Film Festival (Charmer, Tree) and Show Me Shorts Film Festival (Zinzan, Baby?).

Aotearoa Short Film Lab 2019 is brought to you by:

The Aotearoa Short Film Lab is possible thanks to support from Pub Charity Ltd and the Media, Film and Television department of the University of Auckland. 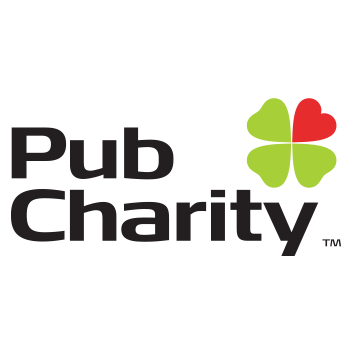 Gina Dellabarca, MNZM is the Festival Director for Show Me Shorts, which she co-founded in 2006. She is Vice-chair of the Short Film Conference - a world-wide organization working to promote the status of the short film and unite the global short film community. Her background includes cinema programming and management, marketing and publicity for films, festivals and major attractions.

Help us share our love of great short film with the world and support developing filmmakers right here in NZ.